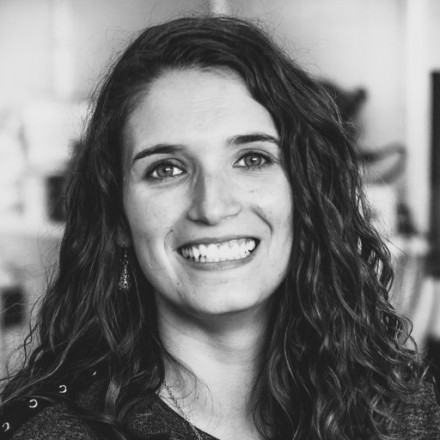 The cause of relapse in childhood acute lymphoblastic leukemia (ALL) is often associated with resistance to the standard chemotherapy treatment. The primary goal of this project was to elucidate the resistance mechanism of L-asparaginase (ASNase), one of the crucial drugs used in ALL therapy. The cytotoxic effect of ASNase relies on the depletion of extracellular asparagine (Asn) and glutamine, which is disastrous for leukemic cells since they have minimal activity of de novo synthesis of these amino acids that paradoxically have essential roles in leukemic cells' metabolism.

We previously showed that ASNase caused metabolic reprogramming by which leukemic cells escaped the cytostatic effect of the treatment. In the present study, we investigated the role of the main aspects of the in vivo environment on the resistance mechanism of leukemic cells (BCP-ALL cell lines: NALM-6, REH, RS4-11 and SUP-B15 and primary ALL cells). By co-culturing them with mesenchymal stem cells (MSCs) and treating them with ASNase-pretreated culture media, we mimicked the bone marrow matrix and the in vivo half-life of the drug (1.28±0.35 days). The ASNase concentrations used in the ASNase-pretreated culture media were 0.04, 0.4 and 4 IU/mL.