Time to Relapse in Children with Crohn's Disease Treated with Azathioprine and Nutritional Therapy or Corticosteroids. 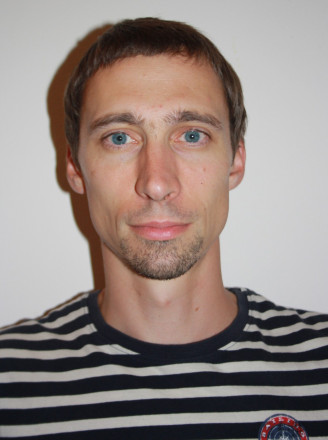 BACKGROUND: The duration of remission has been shown to be longer in patients initially treated with exclusive enteral nutrition (EEN) compared to corticosteroids (CS). However, no published studies required concurrent immunomodulator [6-mercaptopurine or azathioprine (AZA)] use at the time of diagnosis.

AIMS: The aims of this retrospective study were to compare the duration of remission between patients initially treated with AZA in combination with CS or EEN and identify predictors of early relapse in these patients.

METHODS: Data from 65 newly diagnosed children with CD in clinical remission on either EEN or CS and commencing AZA at diagnosis were included. We compared duration of remission using physician global assessment and carried out Cox regression analysis to identify predictors of early relapse. Patients were followed up to the time of first relapse or for at least 12 months.

CONCLUSIONS: Neither induction regime demonstrated longer duration of remission of CD in patients treated with immunomodulators since the time of diagnosis.