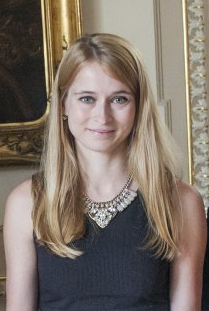 OBJECTIVE: We studied the distribution of genetic causes of CHI in a Czech population.

RESULTS: We found causal mutations in 20 subjects (50%): 19 carried a heterozygous mutation while one patient was homozygous for mutation in the ABCC8 gene. Specifically, we detected 11 mutations (seven novel) in ABCC8, one novel mutation in KCNJ11, five mutations (two novel) in HNF1A, two novel mutations in HNF4A, and one in GCK. We showed a decrease of activation by diazoxide in mutant KATP channels with novel ABCC8 variants by 41–91% (median, 82%) compared with wild-type (WT) channels and reduced transcriptional activity of mutant HNF1A proteins (2.9% for p.Asn62Lysfs93* and 22% for p.Leu254Gln) accompanied by no DNA-binding ability compared with WT HNF1A.

CONCLUSION: We detected a higher proportion of heterozygous mutations causing CHI compared with other cohorts probably due to lack of consanguinity and inclusion of milder CHI forms. Interestingly, HNF1A gene mutations represented the second most frequent genetic cause of CHI in the Czech Republic. Based on our results we present a genetic testing strategy specific for similar populations.