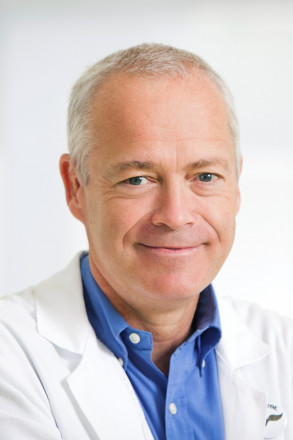 Context: The European Association of Urology non-muscle-invasive bladder cancer (NMIBC) guidelines recommend that all low- and intermediate-risk patients receive a single immediate instillation of chemotherapy after transurethral resection of the bladder (TURB), but its use remains controversial.

Objective: To identify which NMIBC patients benefit from a single immediate instillation.

Evidence acquisition: A systematic review and individual patient data (IPD) meta-analysis of randomized trials comparing the efficacy of a single instillation after TURB with TURB alone in NMIBC patients was carried out.

Evidence synthesis: A total of 13 eligible studies were identified. IPD were obtained for 11 studies randomizing 2278 eligible patients, 1161 to TURB and 1117 to a single instillation of epirubicin, mitomycin C, pirarubicin, or thiotepa. A total of 1128 recurrences, 108 progressions, and 460 deaths (59 due to bladder cancer [BCa]) occurred. A single instillation reduced the risk of recurrence by 35% (hazard ratio [HR]: 0.65; 95% confidence interval [CI], 0.58–0.74; p<0.001) and the 5-yr recurrence rate from 58.8% to 44.8%. The instillation did not reduce recurrences in patients with a prior recurrence rate of more than one recurrence per year or in patients with a European Organization for Research and Treatment of Cancer (EORTC) recurrence score ≥5. The instillation did not prolong either the time to progression or death from BCa, but it resulted in an increase in the overall risk of death (HR: 1.26; 95% CI, 1.05–1.51; p=0.015; 5-yr death rates 12.0% vs 11.2%), with the difference appearing in patients with an EORTC recurrence score ≥5.

Patient summary: A single instillation of chemotherapy immediately after resection reduces the risk of recurrence in non-muscle-invasive bladder cancer; however, it should not be given to patients at high risk of recurrence due to its lack of efficacy in this subgroup.