Remodeling of fetoplacental arteries in rats due to chronic hypoxia. 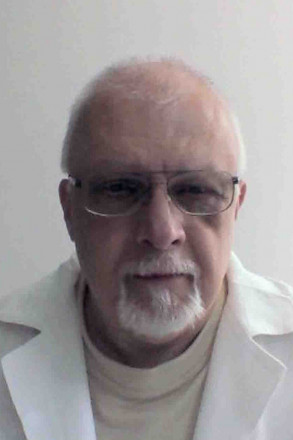 Department of Histology and Embryology

Abstract
The increased fetoplacental vascular resistance due to chronic hypoxia cannot be explained by simple hypoxic vasoconstriction, as it sustains to some degree after recovery in normobaric environment. To verify a hypothesis that fetoplacental arteries undergo remodeling of their walls similar to remodeling of pulmonary arteries in hypoxic pulmonary hypertension, we used a model of the chronically hypoxic rat placenta. Han Wistar pregnant rats were exposed to 14-day hypoxia (10% of oxygen) during the 6th to 19th day of pregnancy. Chronic hypoxia elicited in both intraplacental (prelabyrinthine) and chorionic plate (insertion) arteries significant narrowing of their lumina. Irregular thickening of their adventitia due to an increase in collagen fibers as well as ground substance was observed; reticular fibers were fragmented. Because of remodeling of fetoplacental arteries, a model of chronically hypoxic rat placenta could simulate human preplacental hypoxia and consequent effects.