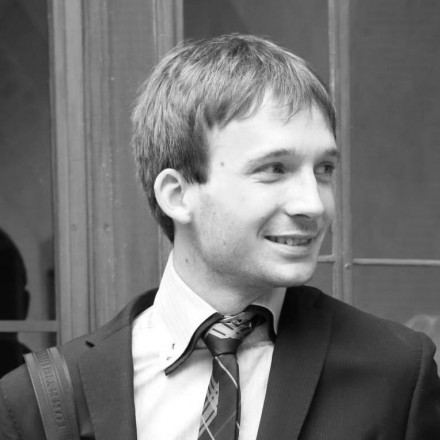 CONTEXT: Familial short stature (FSS) is a term describing a growth disorder that is vertically transmitted. Milder forms may result from the combined effect of multiple genes; more severe short stature is suggestive of a monogenic condition. The etiology of most FSS cases has not been thoroughly elucidated to date.

OBJECTIVES: To identify the genetic etiology of severe FSS in children treated with GH because of the diagnosis of small for gestational age or GH deficiency (SGA/GHD).

DESIGN, SETTINGS, AND PATIENTS: Of 736 children treated with GH because of GHD/SGA, 33 with severe FSS (life-minimum height -2.5 SD or less in both the patient and shorter parent) were included in the study. The genetic etiology was known in 5 of 33 children prior to the study [ACAN (in 2], NF1, PTPN11, and SOS1). In the remaining 28 of 33, whole-exome sequencing was performed. The results were evaluated using American College of Medical Genetics and Genomics standards and guidelines.

RESULTS: In 30 of 33 children (90%), we found at least one variant with potential clinical significance in genes known to affect growth. A genetic cause was elucidated in 17 of 33 (52%). Of these children, variants in growth plate-related genes were found in 9 of 17 [COL2A1, COL11A1, and ACAN (all in 2), FLNB, FGFR3, and IGF1R], and IGF-associated proteins were affected in 2 of 17 (IGFALS and HMGA2). In the remaining 6 of 17, the discovered genetic mechanisms were miscellaneous (TRHR, MBTPS2, GHSR, NF1, PTPN11, and SOS1).

CONCLUSIONS: Single-gene variants are frequent among families with severe FSS, with variants affecting the growth plate being the most prevalent.