Anti-N-methyl-D-aspartate receptor encephalitis: the clinical course in light of the chemokine and cytokine levels in cerebrospinal fluid. 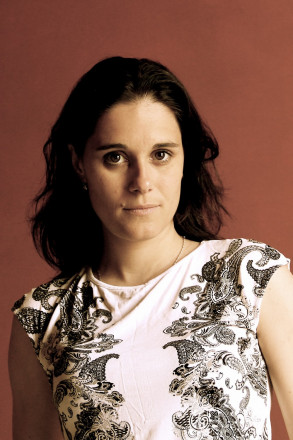 BACKGROUND: Anti-N-methyl-D-aspartate receptor (NMDAR) encephalitis is an autoimmune disorder of the central nervous system (CNS). Its immunopathogenesis has been proposed to include early cerebrospinal fluid (CSF) lymphocytosis, subsequent CNS disease restriction and B cell mechanism predominance. There are limited data regarding T cell involvement in the disease. To contribute to the current knowledge, we investigated the complex system of chemokines and cytokines related to B and T cell functions in CSF and sera samples from anti-NMDAR encephalitis patients at different time-points of the disease. One patient in our study group had a long-persisting coma and underwent extraordinary immunosuppressive therapy.

METHODS: Twenty-seven paired CSF/serum samples were collected from nine patients during the follow-up period (median 12 months, range 1–26 months). The patient samples were stratified into three periods after the onset of the first disease symptom and compared with the controls. Modified Rankin score (mRS) defined the clinical status. The concentrations of the chemokines (C-X-C motif ligand (CXCL)10, CXCL8 and C-C motif ligand 2 (CCL2)) and the cytokines (interferon (IFN)γ, interleukin (IL)4, IL7, IL15, IL17A and tumour necrosis factor (TNF)α) were measured with Luminex multiple bead technology. The B cell-activating factor (BAFF) and CXCL13 concentrations were determined via enzyme-linked immunosorbent assay. We correlated the disease period with the mRS, pleocytosis and the levels of all of the investigated chemokines and cytokines. Non-parametric tests were used, a P value <0.05 was considered to be significant.

RESULTS: The increased CXCL10 and CXCL13 CSF levels accompanied early-stage disease progression and pleocytosis. The CSF CXCL10 and CXCL13 levels were the highest in the most complicated patient. The CSF BAFF levels remained unchanged through the periods. In contrast, the CSF levels of T cell-related cytokines (INFγ, TNFα and IL17A) and IL15 were slightly increased at all of the periods examined. No dynamic changes in chemokine and cytokine levels were observed in the peripheral blood.

CONCLUSIONS: Our data support the hypothesis that anti-NMDAR encephalitis is restricted to the CNS and that chemoattraction of immune cells dominates at its early stage. Furthermore, our findings raise the question of whether T cells are involved in this disease.