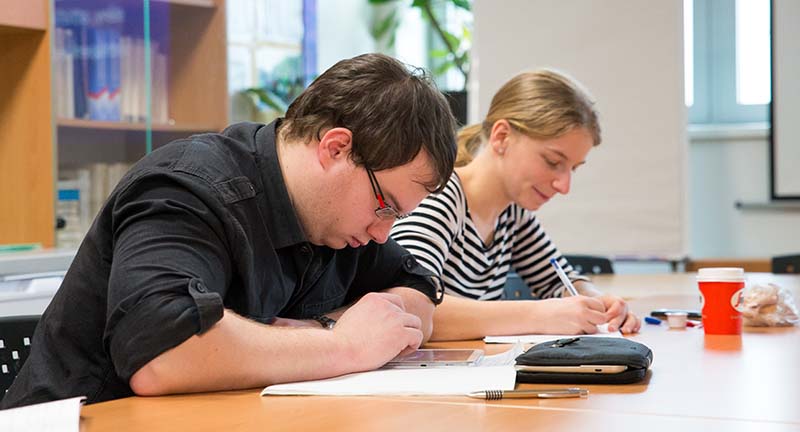 The organizational rules for studies at the Second Faculty of Medicine are fully compatible with the European Credit Transfer System.

The most important rules of the system are:

A complete list of subjects and credits can be found in the study plan.

Those credits missing after such advancement must be gained during a specified stage of the study. Progress into the next stage of study based on the required minimum number of credits is not possible in consecutive years.

Details of the rules can be found in the Rules of Organisation of Studies.